How to Report Health Care Fraud

END_OF_DOCUMENT_TOKEN_TO_BE_REPLACED 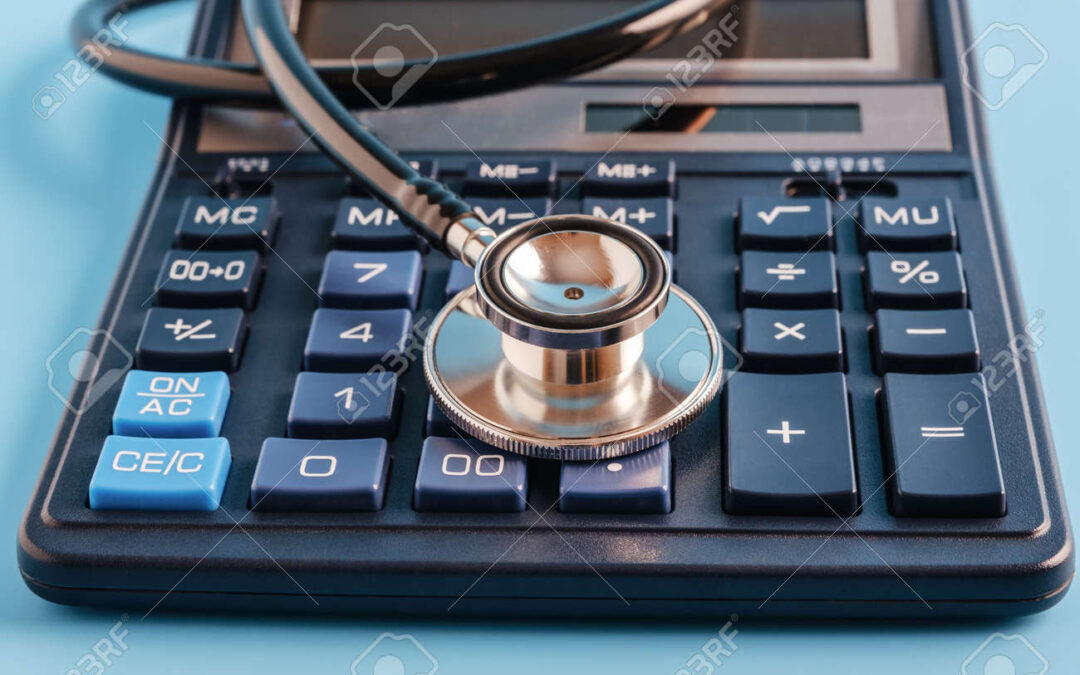 Health Care Reform: What Does It Mean for Employers?

(sample post) May not be immediately obvious in the aftermath of the health reform battle, but the fight is now over. Health care reform is here to stay. Notable changes begin in earnest this year and continue through 2018.

END_OF_DOCUMENT_TOKEN_TO_BE_REPLACED 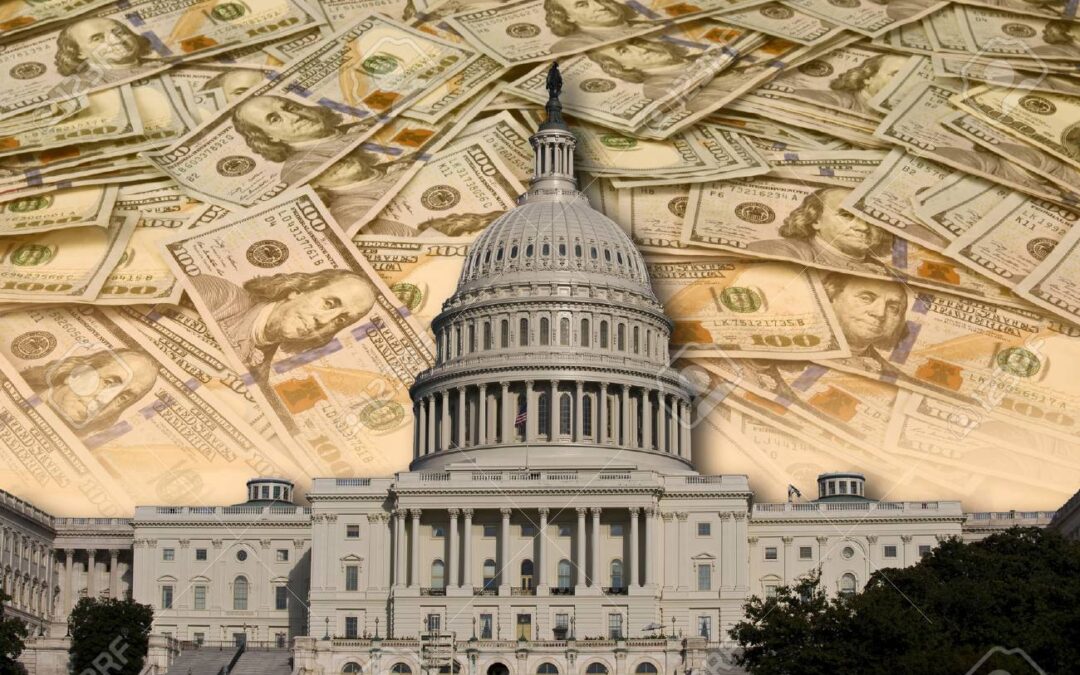 (sample post) After a contentious debate that dragged on for a year, President Obama signed into law sweeping federal healthcare reform legislation (H.R. 3590) on March 23, 2010. A reconciliation bill, (H.R. 4872), to fix aspects of the major bill also passed and was signed March 30. Both bills passed with unanimous opposition from Republicans.

END_OF_DOCUMENT_TOKEN_TO_BE_REPLACED

GET THE LATEST HEALTHCARE NEWS OUR MONTHLY NEWSLETTER